Brewtopias: The Most Important Cities in Beer History

Brewtopias: The Most Important Cities in Beer History 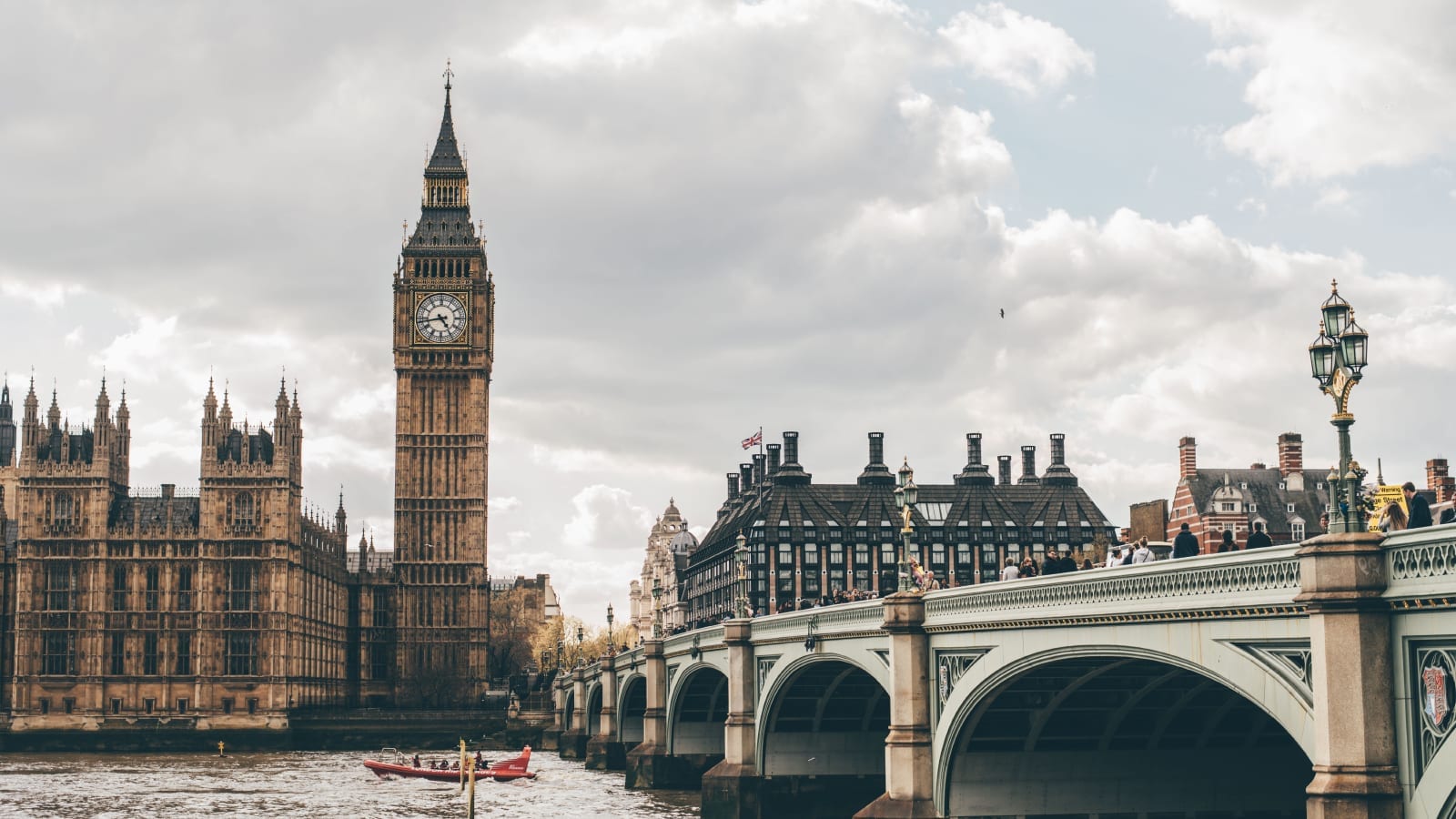 Imagine a place where the rivers run amber with sweet, sweet craft lager. A place where we’re paid in pints of our favourite brews. A place where research and development amounts to pushing the boundaries of beer understanding, flavour and style, where stouts, porters, IPAs and pale ales stand side-by-side as brothers in beer. A place where you finish at 2 on a Friday and are expected, neigh, obliged, to show up in the nearest beer garden with your buds. A place we can finally call home. Beertopia.

Ok, so maybe it’s a tad unrealistic. I mean, who would tidy up? And who would drive us up the road after four double strength IPAs? How would anything ever get done?

In fact, it’s a pretty terrible idea, but we’ve got the best next thing. We’re raising a big beery toast to the most important cities in beer history, and for all intents and purposes, the towns without which beer as we know it would not exist. When’s your next holiday again?

The world’s beer capital and a beer-haven in the middle of Bavaria. Munich is home to innumerable breweries (although it probably is numerable), one of the world’s richest beer cultures and of course, the world-renowned Oktoberfest. Although it might appear all fraulines, lederhosen and smoked sausage, Munich’s role in the spread, industrialisation and development of beer tastes can’t be understated.

They invented the cold-pressed lager (the most common beer style around), they were the first to add hops, meaning beer lasted longer and tasted fresher, and created Reinheitsgebot – a purity law from 1516 that is still in place which allows only water, yeast, hops and barley in the production of beer. The monasteries of the area where also the first to industrialise the entire process.

Newly named Czechia, formerly the Czech Republic, are the biggest consumers of beer on planet Earth. By a country mile. Czech people consume on average 142.1 litres per person or 250 pints a year, or one every 35 hours. To get some perspective, the Seychelles, who are second, consume just 114.6 litres per person. Yup, the Czechs love their beer, and why shouldn’t they?

The famous town of Plzen is the birthplace of a unique style which is a craft favourite of ours. In 1842 in the Czech town of Plzeň, Bavarian brewer Josef Groll produced the first batch of pilsner by combining a unique blend of malts, a specific style of yeast, Saaz hops and the remarkably soft water of Plzeň. The crisp, golden beer was a complete revelation and changed the game in Eastern Europe before spreading across the globe. It’s still a huge source of pride to the Czechs to this day!

The Rocky Road to Dublin is one best taken sober, but en route through the winding paths and cobbled streets of the Republic of Ireland’s capital city do not be surprised to be heckled into a pub for a couple of creamy porters. It’s a wonderfully friendly place, and beer is at the heart of it. St. James Gate is of course famous for Ireland’s biggest export, but away from that the town is famous for porters, stouts and red ales, with a rich history in beer stemming back centuries.

Arthur Guinness first introduced the porter style associated with the City in the 1700s, using traditional English recipes but incorporating uniquely Irish ingredients. His inventiveness has spawned a specific culture of beer making, with plenty of brands, styles and tastes calling Dublin home. It’s as Irish as they come, and no trip to Dublin would be complete without trying the beautiful Irish beer in the town. Plus, with an Irish porter, you’ll get to lick the cream from your top lip!

London baby! Yes, the so-called Centre of the Universe has also often proved itself to be a centre of brewing excellence too. Even now, London is a hub of creative and crafty brewing types all supporting each other in the race to craft excellence. It’s an exciting place for brewers, and it is the birthplace of perhaps the most important beer in the crafty revolution – the India Pale Ale.

Yes, the IPA may have been reinvented and reborn a million times over from New South Wales to New England, but the drink was first created by London brewer George Hodgson in the 1700s. At the height of the British Empire, emigrants, sailors and soldiers all demanded beer, but India was too warm to produce it and traditional ales perished on the long journey. So, Hodgson combined more hops with a higher alcohol percentage, and when brought together with the voyage, it made a beautiful drink which is enjoyed the world over to this day!

From Old England to New, Boston has always been associated with brewing and beer. In fact, the first ever licensed tavern in the US was obtained in the city by Samuel Cole in 1634. The historic docks of Boston became a beer trading hub, with the British using the beer coming out of the city to fuel the Empire. It was perhaps the most important beer docking station in the whole of the New World. As such, breweries opened up all around the harbour, a setting and space that remains popular today.

However, from the 1950s until 1984 this historic American brewing town didn’t even have a brewery – until the iconic Sam Adams was opened in 1984. This was made in toast to the role the proud beer and tavern culture of early Boston helped to host and inspire the American Revolution and Samuel Adams himself. Nowadays, the City is awash with brewing culture, breweries and some of the finest beers around. New England IPA anyone?