Filled to the Brim With New Beer

Filled to the Brim With New Beer 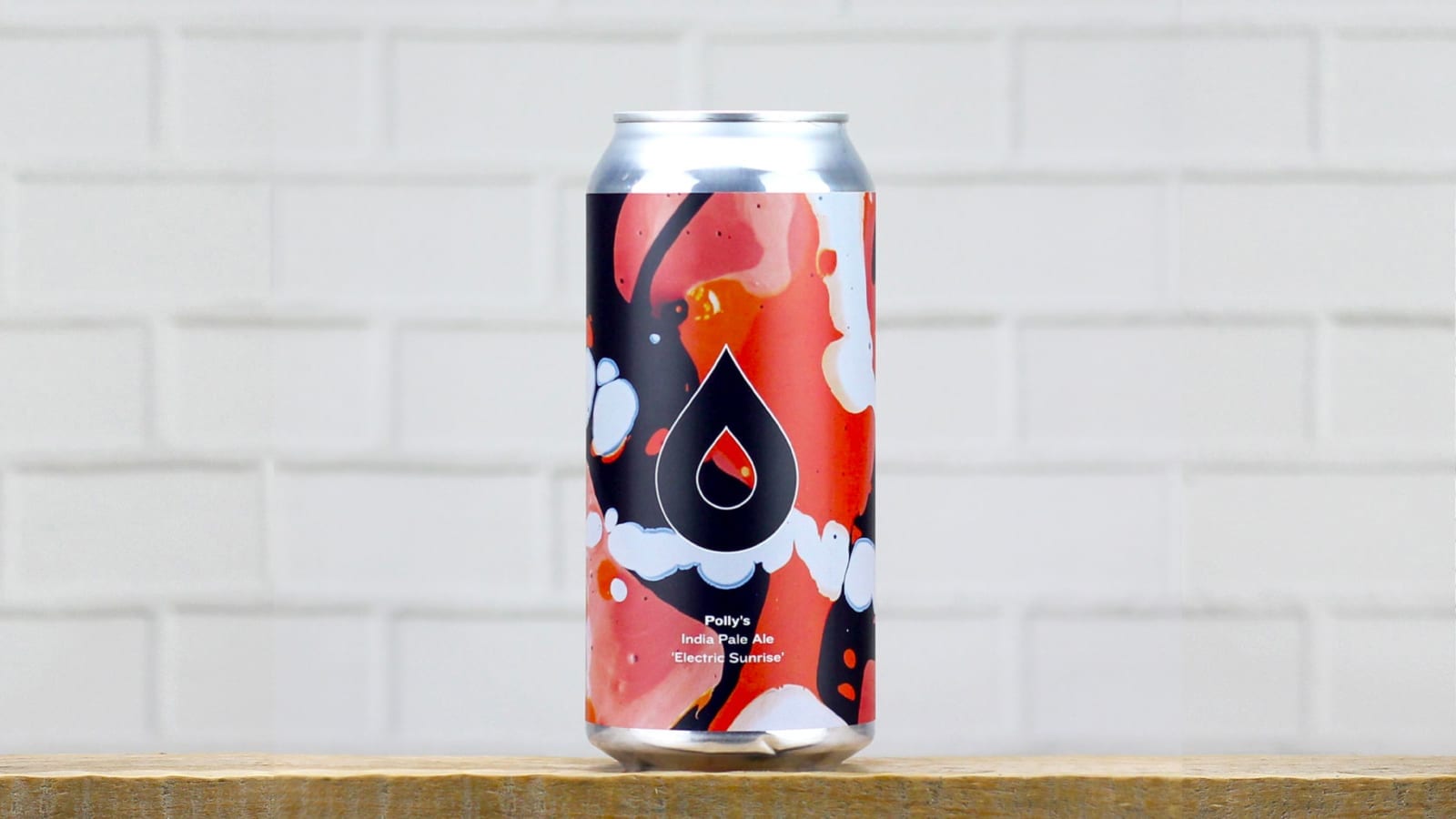 Not stopping at an exclusive beer from Tring we have lined the shelves with so many new beers you won’t know where to start. So to help you out we have detailed a few of our recommendations below.

Don’t know where to start, give these a try:

Since launching in early 2018 Polly’s Brew have grown and adapted their setup to form a small but tight-knit team of six running the day to day operations of the brewery – Founder Sean, Head brewer Lally, Brewers Scott, Guy & Matt; And the head of sales Arron.

The motto they live by, never stop improving; they are always learning and tweaking their beer designs to create the best beer possible, packaged into only kegs and cans to optimise freshness and keep beer tasting as fresh as it does from the source. This mission to never stop improving is something we at Wishful can relate to, with our goal of making sure we bring you the best beer this world has ever seen!

I don’t think we can sum up Cloak + Dagger better than they can, so for this one here is how they describe themselves:

We want to make beers that people get excited about, look forward to, seek out, covet and boast about drinking. To make a product that inspires the same level of anticipation we get every time our favourite breweries release a new beer; we’re enthusiasts first.

Tring with their ‘Raven King’

Tring has been often accused of picking some pretty unusual names for there beers, but as with everything they do there’s a good reason. Tring Brewery is proud of there location, there town, there surrounding countryside and all the events and people that have defined this region over the age. That’s why they have made it so with every (unusual) name you’ll discover a connection to the surrounding counties.

To find out more about Raven King visit: www.wishfuldrinking.co.uk/wishful-and-tring-brewery-a-legendary-beer-launch

However,  if constant improvement, inspiring brewers and exclusive strange names aren’t for you we have even more new beer below:

Other Cans and Bottles: