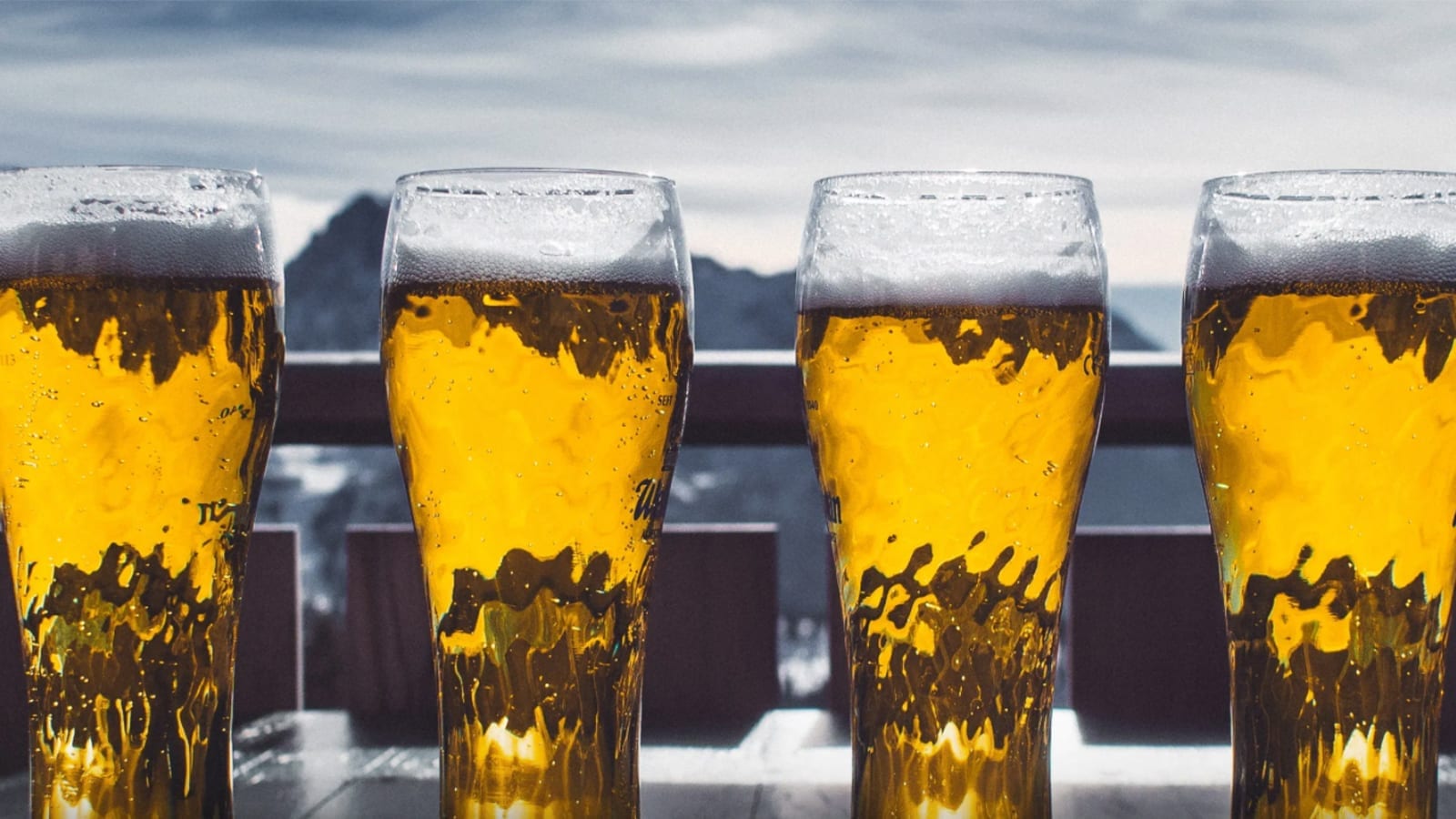 Here are five facts you might not know about the ever-popular IPA in honour of national IPA day on the 6th of August 2020 with the occasional terrible pun thrown into the mix.

The name came from down-under

Australian’s weren’t the first to brew IPA, but the first time it was called as such was in 1829 when it was printed in an advert featured in the Sydney Gazette and New South Wales Advertiser. The name of the brewer making it wasn’t mentioned, though.

IPA reportedly came to be in the 1700s when more hops were added to Pale Ale in order to help it withstand the long journey from the UK, over to the British Empire in India, where it was too hot to brew.

It was once the norm to drink IPA ice cold.

Yep, you might be thinking, ‘Water you talking about?’ (told you they were bad) but traditionally English IPAs were meant to be drunk as cold as possible – it’s more refreshing.

Despite their popularity, IPAs are difficult to make and require perfect balance which can easily be thrown out by a beer that is too alcoholic or with the use of overly aggressive hops.