New Beers to Take Note Of

New Beers to Take Note Of 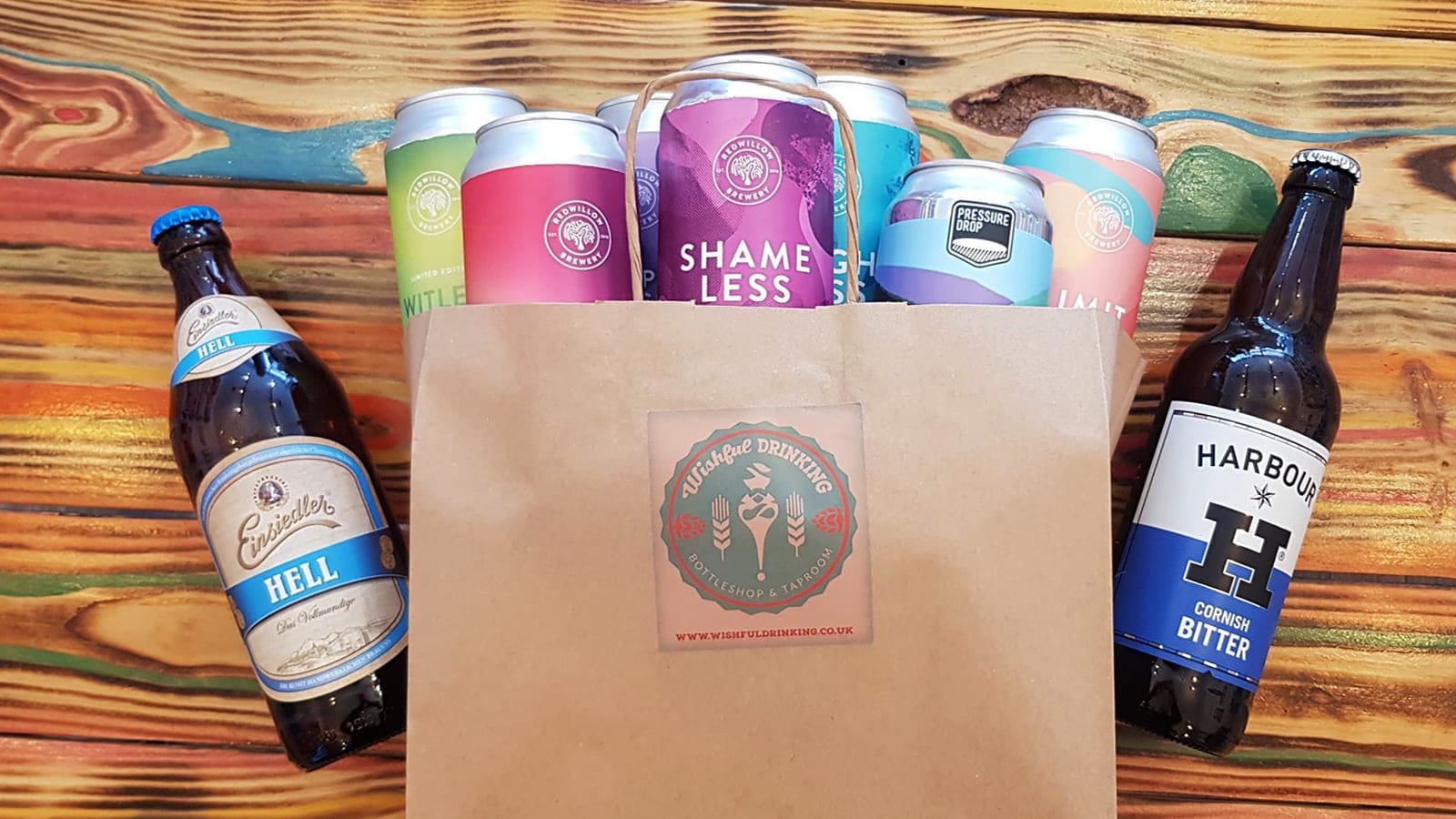 We are expecting a fair few people to join us today, so to help speed things up it may be worth looking through what we have and remembering some of the ones you want.

The new beers we recommend noting down first:

Red Willow likes there ‘less’ but rest assured their beer is nothing less than miracu’less’! With the most fear’less’ desire for leaving taste’less’ beer in the past… *insert laugh track here*

Right, let’s try and forget about those terrible puns and move onto the brewery! Red Willow was founded by a hobby brewer in Manchester that discovered its name from a trip to the pub, over several beers with friends (as all good things do). Joking the head brewer came up with the name ‘Red Willow’ based on his 2 children’s child’s middle names ‘Willow’, reference to Buffy The Vampire Slayer, and ‘Red’ after letting his oldest child pick his youngest middle name, resulting in ‘RedWillow’ a name that stuck and works well!

Ben, Sam & Graham started Pressure Drop in 2013, making 50L batches in Graham’s garden shed.  After upgrading to a 5BBL kit and spending a few years in a railway arch in Hackney, they found our home in Tottenham.

They now employ a small team of great people and have a bigger, nicer and shinier 20BBL brew kit. Making beer in styles they want to enjoy, and we know you will too.

The big one we at Wishful love. The reason… They are as nuts as we are!

Theo founded DEYA in 2015 having become obsessed with American beer and beer culture. Through home brewing and some work experience at local breweries, Theo pursued a career as a brewer starting with a Masters of Brewing and Distilling at Heriot-Watt (2014).

This year Deya is expanding into a new 25,000 sq/ft premises and installing a bespoke 40hl 4 vessel brewhouse allowing us to significantly increase capacity. More beer they can make, the more we can drink, and all the best of theirs will be available for you at Wishfulers! We also recommend you take a gander at there artwork to see what we mean about them being nuts, we love it!

However,  if terrible jokes, shed beer and insanity bottled isn’t for you we have some more:

Other Cans and Bottles: