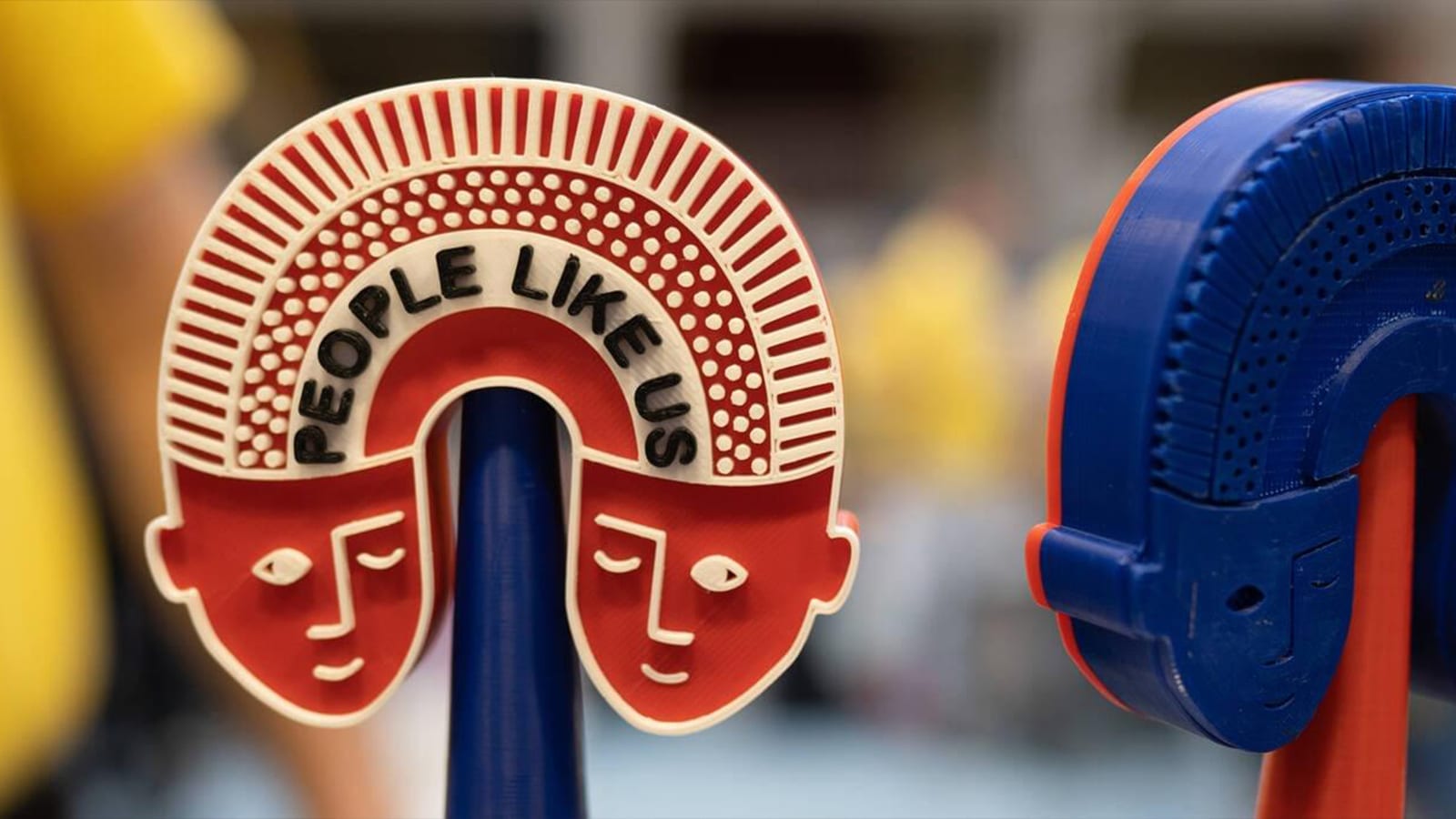 It was at Mikkeller’s MBCC beer festival in Copenhagen a couple of years ago that we first came across People Like Us. Their mission really resonated with us; the idea of creating employment opportunities and also a means of self-expression for autists and other people otherwise locked out of ‘The System’, with some 90% of their team having a diagnosis.

We’ve been following and admiring what they do ever since. Thanks to an introduction from this month’s guest editor, Jenn Merrick of Earth Station, we got talking about the idea of collaborating. We collectively decided it would be awesome to use this special edition of Ferment to showcase the most pioneering socially responsible breweries from the UK and Denmark.

Not only that, but most of the beers in the box are from breweries who were pouring at the SRBB festival. We hope you’ll agree that as well as using their business models to support very worthwhile social causes, they’re all brewing banging beers.

Alberte Jannicke, PLU’s chief communications officer jumped at the chance to work together and extended us an invite to the festival. Held at Spartahallen, a sort of gym hall in Copenhagen’s well-heeled Østerbro neighbourhood, the crowd turned out to taste the beers, listen to inspiring talks and enjoy a variety of entertainment from artists, some with autism and other diagnoses.

Sitting down with a glass of Earth Station’s delicious Pale Ale, the event is officially opened by Danish celebrity chef Timm Vladimir. The host of Denmark’s equivalent of ‘Bake Off’ and owner of the country’s largest cooking school, he has also launched his own brewery, called imaginatively enough, ‘Timm Vladimir’s Bryghus’.

He welcomes Mikkel Borg Bjergsø of Mikkeller and PLU founder Lars Carlsen to the stage. After sharing a bit of the story of how this all came about, they announce that they’re working together with Mikkel’s other half, Pernille Pang, to launch Stjerneskolen, ‘The Star School’.

“The education system needs some new ideas. We’ve got the name and the ideas and we’re looking for the building”, Mikkel explains. His well-known story of having been a teacher-turned-brewer is set to go full circle, applying his and Lars’ philosophy to create an innovative learning model for kids, including his own. 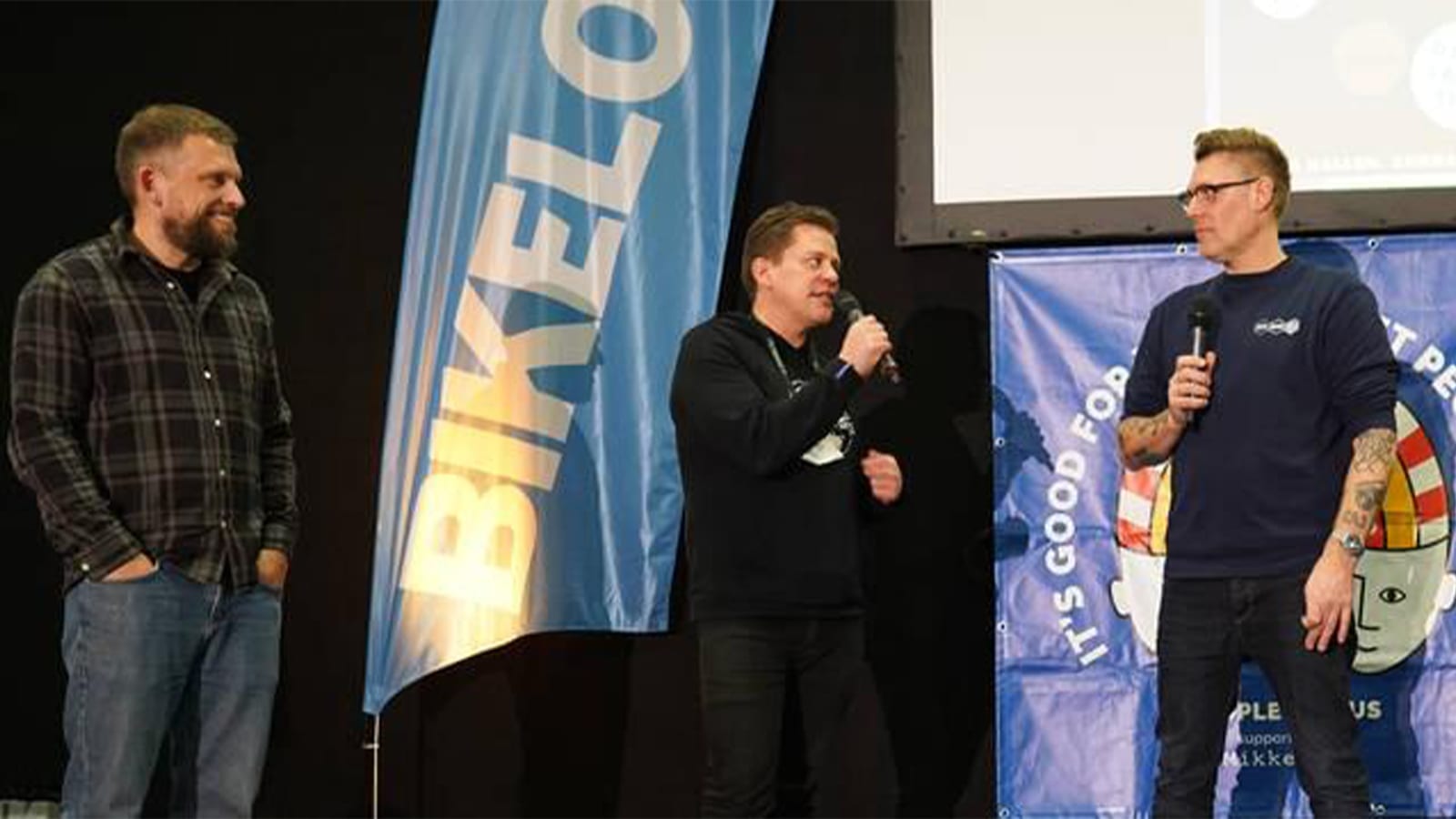 The beers flow all afternoon and we work our way through our picks for this month’s box. Catching up with Lily Waite from The Queer Brewing Project, we admire her branded jumpsuit – a theme that continues with Yeastie Boys being outfitted in similar garb, but in pink. Northern Monk, Gipsy Hill, Wildcard and many other great brewers are there and we soon need to soak up our indulgences at the festival’s vegan hot dog stand.

Giving you a sense of the clout PLU carries in its home country, the Minister of Social Affairs, Astrid Kragh, addresses the crowd. Commending the achievements of Lars and his team, she acknowledges there is more that needs to be done on the part of the government. Her address is shortly followed by a talk by Monica Lylloff, founder of the #enmillionstemmer ( #OneMillionVoices) campaign, whose aim is to create more openness towards talking about disabilities and support for family members.

She explains her own story of having three children with disabilities, including one son with autism and anxiety. “We waited for two years to get help”, she says. “In Denmark we have a strong welfare system, so people expect when they pay such high taxes that the government will help you when you need it – but it’s not the case”.

Frustrated at this failure of the system, she wanted to get disability onto the political agenda and created ‘One Million Voices’. “Politicians like big numbers”, she laughs. She reckons that even in a small country like Denmark, there are a million people who are either directly affected by disability or have a family member who is. Launching an alcohol-free beer at the festival, she says that the fight will go on.

From the opening of the festival to the closing of the second day, while all of the speeches and musical acts were going on around him, a member of the Veteran Ultra Cycling group clocked up hundreds of kilometres on a bike fixed to the stage. He successfully drew attention to PLU’s Veterans Project, which creates opportunities for ex-service men and women.

Talking to Rune Lindgreen, PLU’s beer recipe developer, who himself has a mild form of Aspergers, he tells us how much it has meant to him to be part of this project. “What’s great is that we see the differences between people as an opportunity”. He explains that as someone with a high attention to detail, brewing has been a career where he has been able to shine – working on recipes like the green tea cream ale in this box. 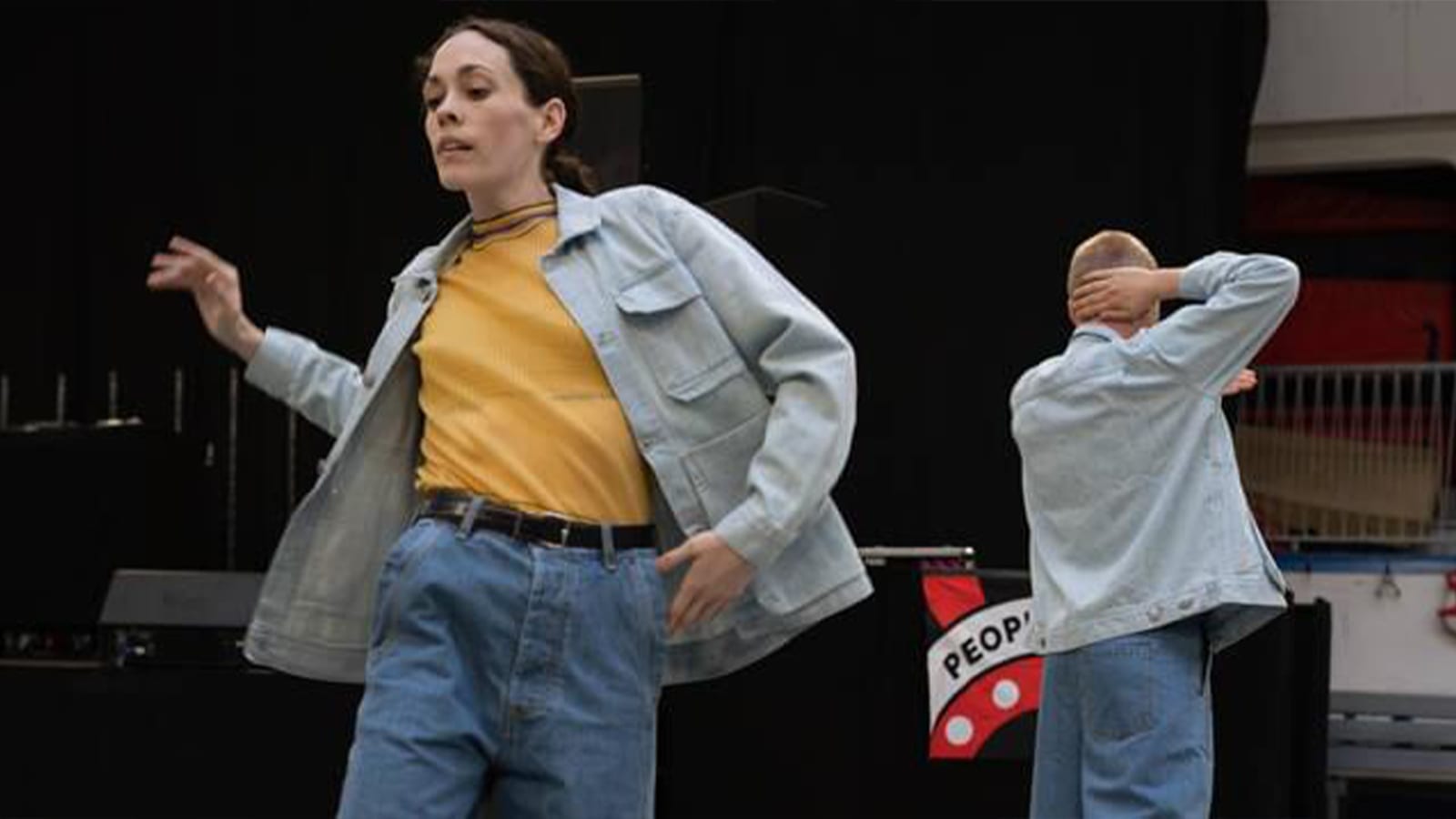 Perhaps the highlight of the festival and an example of how this group’s imagination is more boundless than most, was the launch of ‘Spontan goes Spontan’, a wild-fermented beer paired with a piece of contemporary freestyle dance. The star of the show was Bjarke Østergaard, who is autistic and has ADHD. Dancing with Carling Talcott-Steenstra of the Royal Danish Ballet to a piece of music composed by Aaron Dressner from The National, they have the whole room captivated. “Dancing is a way to get things out, that maybe you can’t say”, Bjarke says.

Reflecting on the day’s events, it has been truly inspiring – PLU shows a different way of organising people to bring the best out of everyone. We’re all different and that is something that should be celebrated. We also all have the same needs – to feel useful and loved. And in the case of the members of PLU’s various projects, we can see that they certainly are.