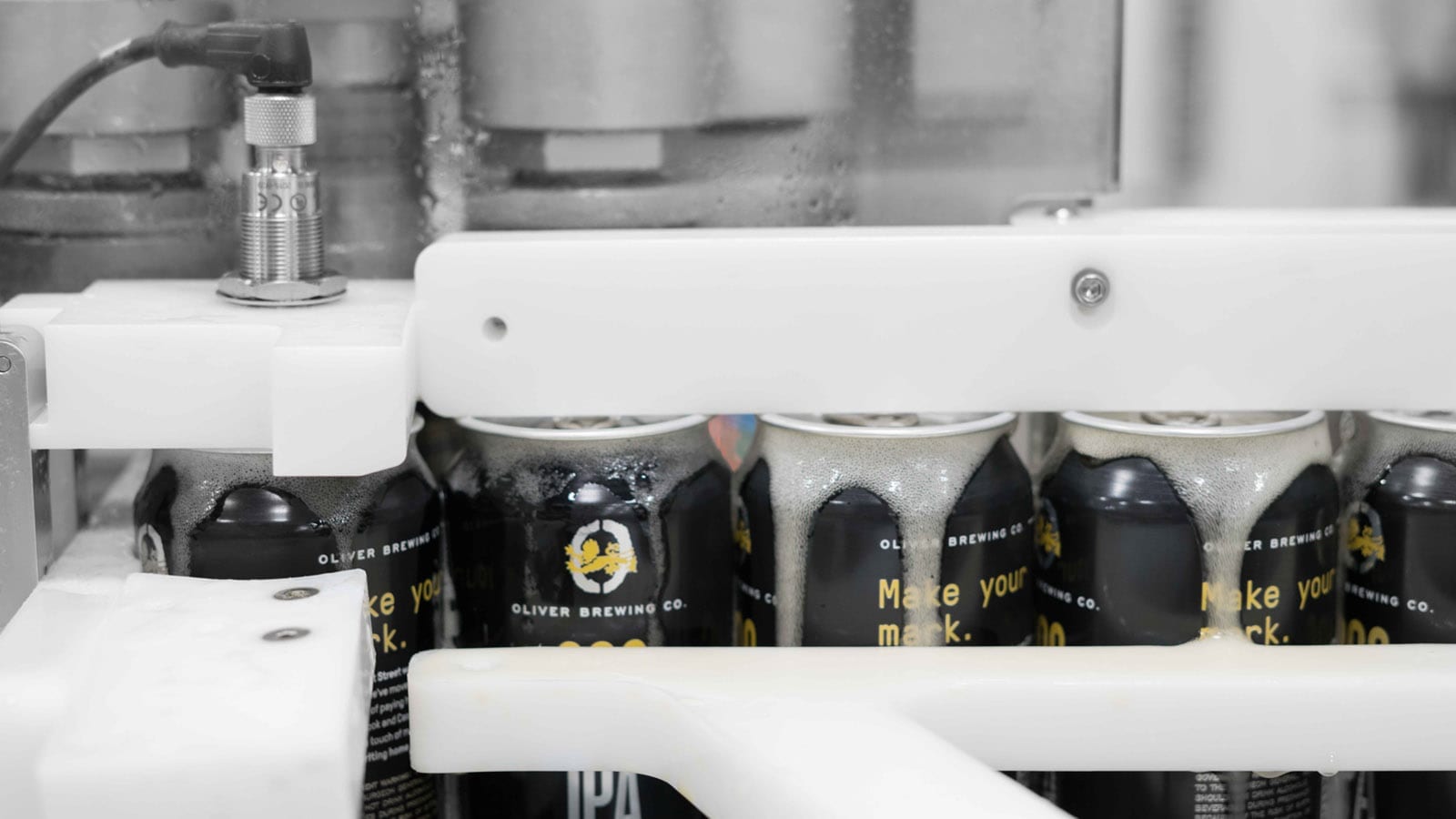 Well that should have grabbed your attention!! So, what’s it all about?

Basically, the future of craft beer in the UK is in doubt following a Government decision to increase tax rates for hundreds of small breweries in the midst of the greatest financial crisis (precipitated by the Pandemic) the sector has faced in modern times. Hundreds of jobs are at risk and small breweries face closure over government plans to cut tax relief.

What is this madness we hear you shout!

Under the plans numerous small breweries would have to pay higher rates of tax which of course they can ill afford at this time. Here is a summary of the situation

SBR gives a 50% discount on beer duty to breweries making under 5,000 hectolitres (hl) a year. The government has announced it would lower the 50% threshold to 2,100 hl in 2022, increasing duty rates for at least 150 breweries – including the likes of our friends at the Burning Sky and Red Willow Breweries.

But the biggest threat is the potential reduction in the incentive for small brewers (below the 2.200hl limit) to grow or even carry on brewing – why bother producing and selling more just to give it all away in tax? And crucially it is estimated that over 80% of the U.K.’s breweries sit below the new threshold… these are the craft brewers who we love!!!!

Obviously, this is bad news for small brewers at any time, let alone during the Covid crisis. Breweries were given little support during the lock down as they were ineligible for a business rates holiday and cash grants aimed at retailers. The lack of financial assistance came at a time when beer sales dropped by 82%, owing to the loss of on-trade sales in pubs. With a no-deal Brexit at the end of the year looking ever more likely, most breweries are already fighting for survival before the prospect of increased tax comes into play.

So what can be done? Well if you have not already done so please sign the petition on the UK Parliament website which calls for the reversal to the proposed changes to Small Brewers Relief scheme

Let’s keep craft beer alive!! Take action to protect your choice at the bar, small breweries, and the beers they make!!!