Something a Little Different at Wishful

Something a Little Different at Wishful 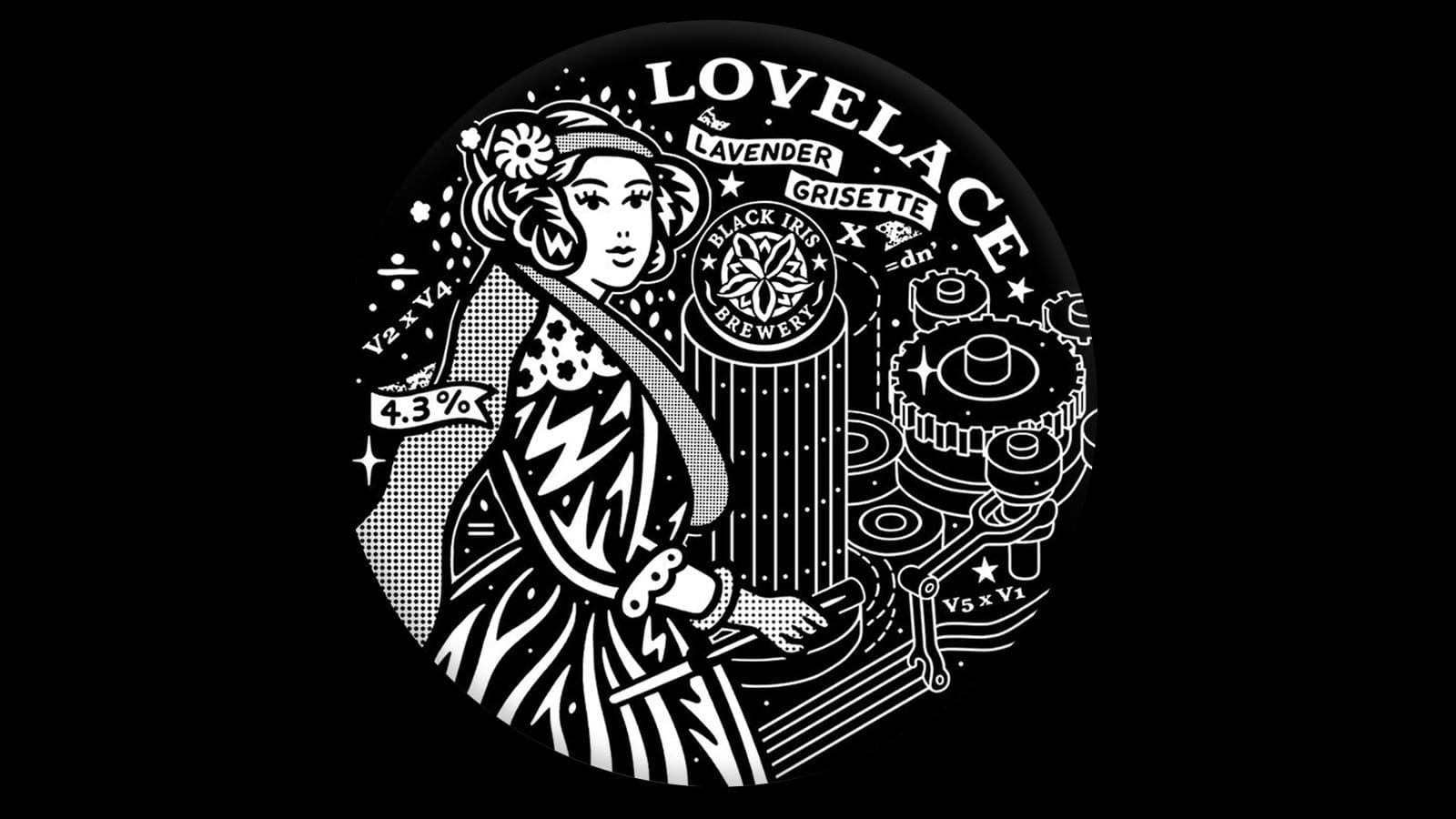 We like good beer at Wishful and we like good brewers. And we like nothing better than finding and championing small up and coming outfits… those that if they keep making tiptop brews will grow and will maybe – one day – get their beers into Waitrose. And good luck to them. But Wishful, by then, will have moved on to the next youthful tribe of hophead brewmasters…

One of the best, we think, of the current up and coming brewers are the brilliant Black Iris from Nottingham. Appropriately located on Shipstone St (where the legendary Shippos Nottingham ale of my student days was brewed) Black Iris do not appear to have a website or if they do I can’t find it!! And the brewery is not exactly big or beautiful but does look extremely functional.

We have had their cans and a keg and cask in the past but right now we have something rather different on draft from Black Iris… it’s the luscious Lovelace 4.3%… a Lavender Grisette which is a refreshing, lowish alcohol beer with origins in the Hainaut province of Belgium. Grisettes are crisp, zingy medium/light-bodied, citrusy beers – brewed to be endlessly approachable and drinkable. And with the addition of 2kg of fresh Lavender into the boil, Lovelace is a real breath of summer!!

The beer is named after one of Nottinghamshire’s most influential and fascinating figures, Ada Lovelace, and celebrates her essential work alongside Charles Babbage with the Analytical Engine.

Ada was born in December 1815 and was the only legitimate child of Lord and Lady Byron. All of Byron’s other children were born out of wedlock. Byron separated from his wife a month after Ada was born and left England forever four months later. He commemorated the parting in a poem that begins, “Is thy face like thy mother’s my fair child! ADA! the sole daughter of my house and heart?”

Ada was a groundbreaking English mathematician and writer, chiefly known for her work on Babbage’s proposed mechanical general-purpose computer the Analytical Engine. She was the first to recognise that the machine had applications beyond pure calculation, and published the first algorithm intended to be carried out by such a machine. As a result, she is widely regarded as the first to recognise the full potential of computers and one of the first computer programmers.

So a unique woman commemorated in a rather unusual beer brewed by a proper cutting edge craft brewery… something a little different at Wishful indeed! 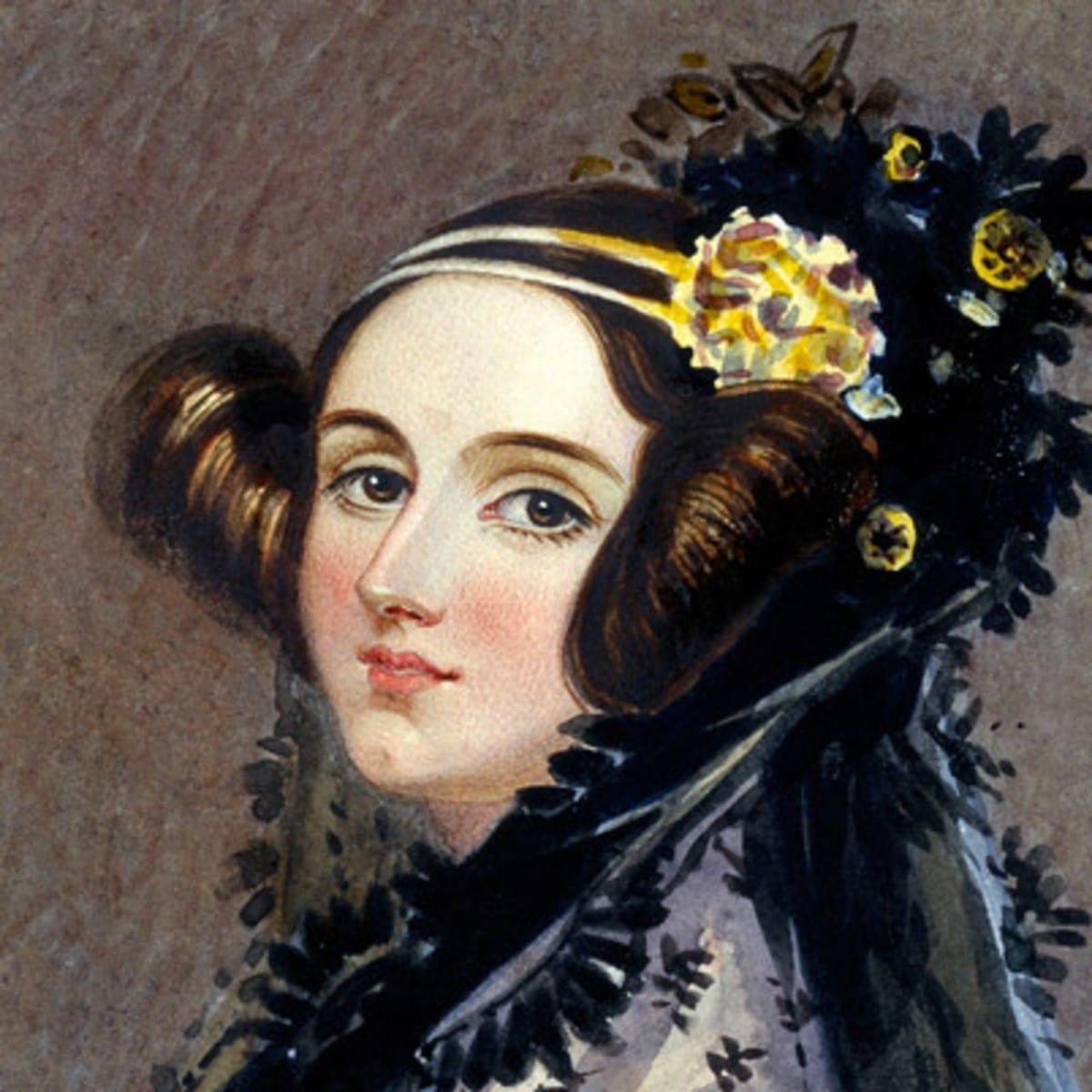