The Future Of British Brewing… in Bermondsey

The Future Of British Brewing… in Bermondsey 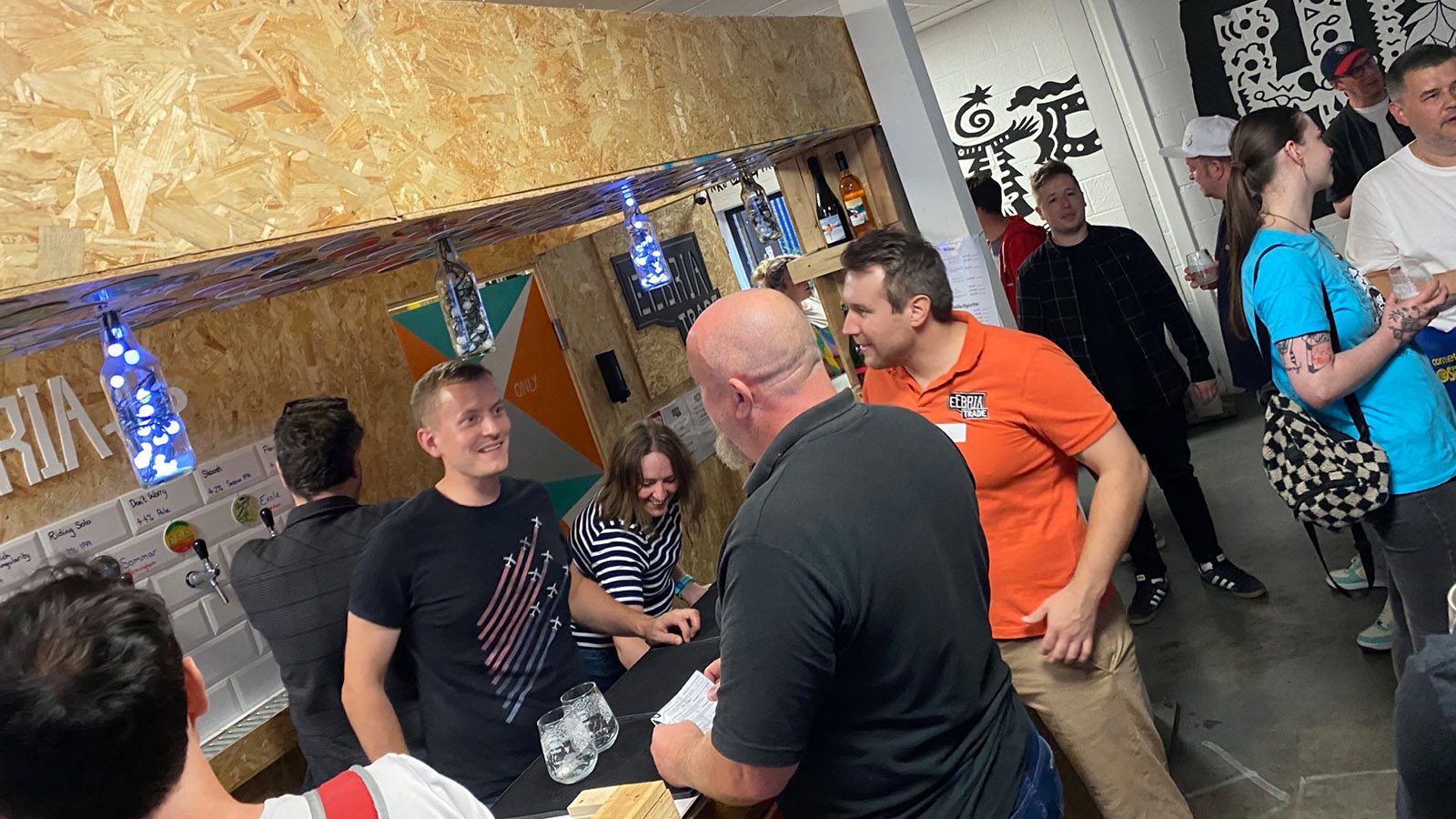 Self-sacrificing, tireless, noble, unstinting, altruistic. Call it what you will, the Quest for the Best beer we can find for you is constant. So it was that Adam and I were in Bermondsey last Tuesday to attend the ‘Future Of British Brewing’ at the taproom of one of our key suppliers EeBria. This was a night celebrating and discovering small, undiscovered and ground-breaking breweries that will help to shape the UK craft beer scene in the coming years.

On your behalf and without any thought for our own livers we were able to try a range of exciting, rarely seen beers from the next generation of top-class breweries, completely for free!!! We got to meet and chat to the breweries and to line up some very special beers that you will see on tap in the coming weeks from the likes of

Watch this space for updates on when these beers will be pouring. Try some, buy some… it’s good stuff! 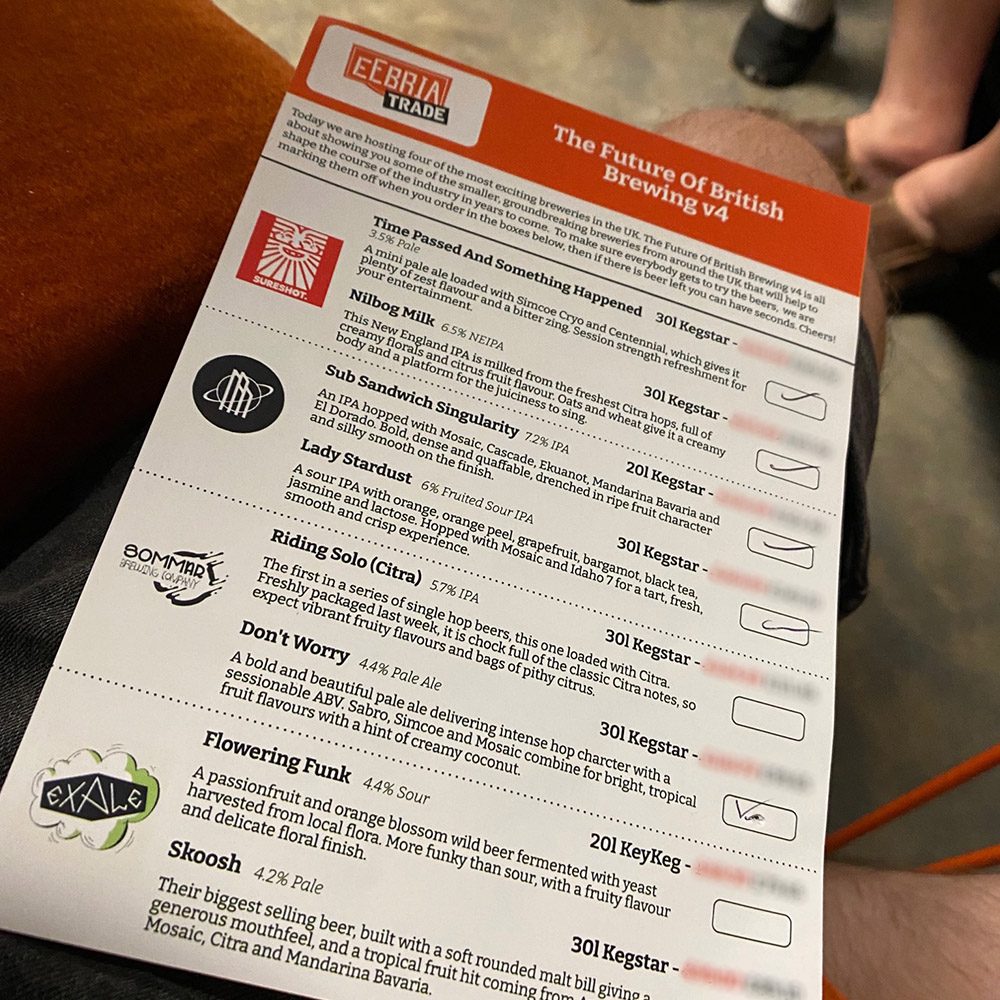 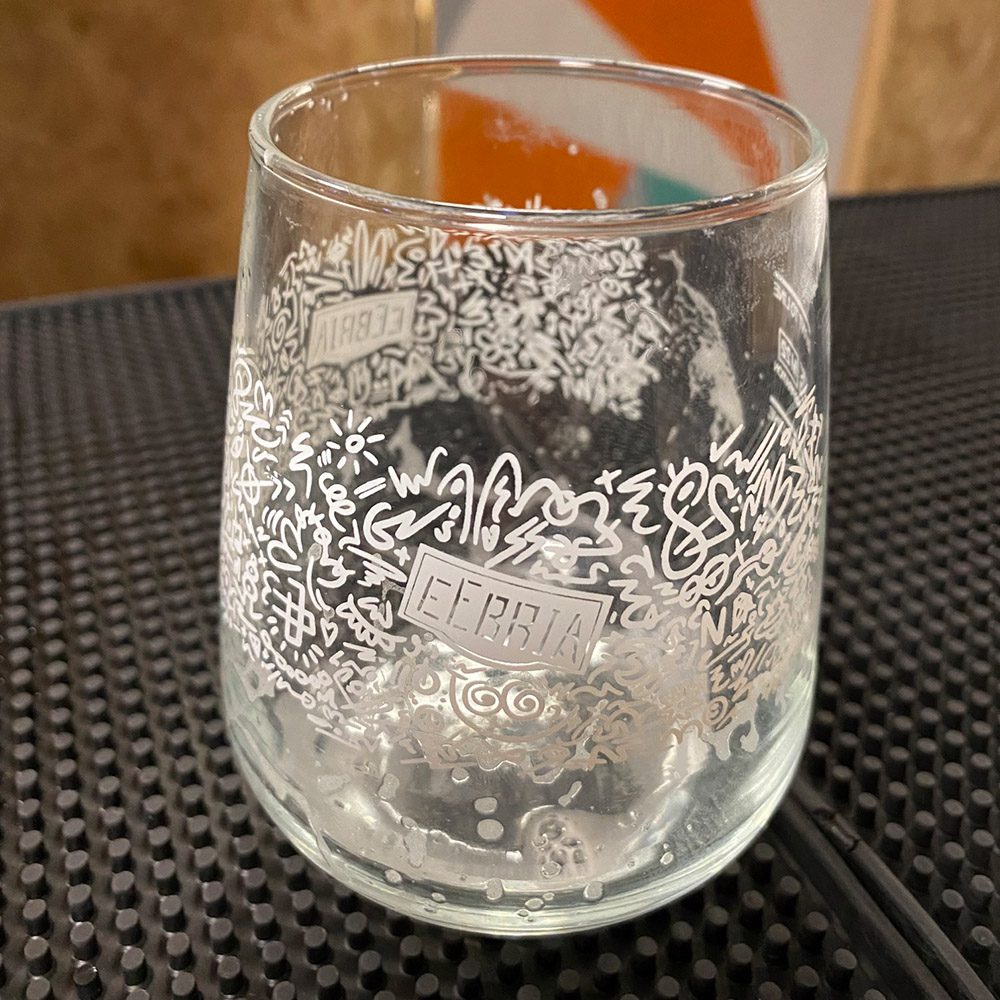