The Master of Microfauna

The Master of Microfauna

How much do we really know about the work that goes into creating the living colonies of microfauna that brewers rely on so completely? Tobias Fischborn is R&D manager at Lallemand, one of the world’s most respected suppliers of yeast, bacteria and nutrition products, to everyone from brewers to biofuel-makers.

First up, it’s important to understand that yeast is everywhere: on leaves, in soil, on fruit and veg, on grains and even on our bodies. These tiny single-celled organisms belong to the fungi kingdom – along with mould and mushrooms – and their cellular structure is relatively sophisticated, with genetic information contained within a nucleus, just like us. They’re pretty diverse, with countless strains behaving in different ways and – from the brewer’s perspective – giving a different character to the alcohol they produce.

Sorting through this huge natural diversity and isolating only the strains that tick all the boxes for brewing is where Tobias and his team – along with an international community of fellow researchers, brewers and institutions – enter the equation.

“At Lallemand, we have extensive culture collection, containing 2,500 unique strains,” he says. “We keep a basic characterisation of every strain, so if we’re looking for a particular characteristic we can refer to the database to see if we have a strain that would work. We also get strains from breweries or wineries, and research institutes – they come to us if they have an interesting strain that they want to commercialise. Several of our commercial strains have come from these relationships, so for example the Bavarian Classic comes from the Doemans brewing academy.” 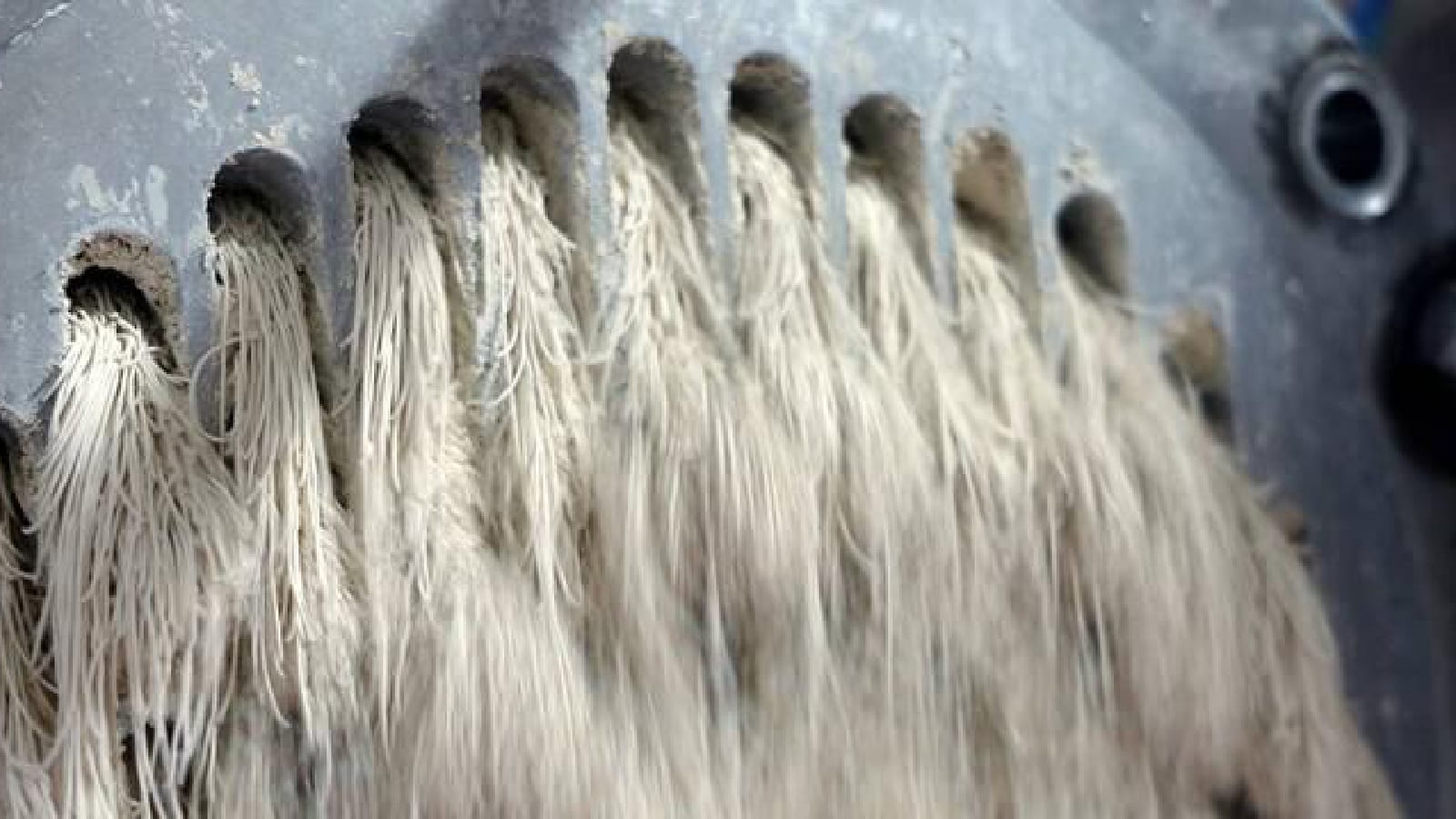 As well as analysing which sugars the yeast prefers, and whether it is prone to producing phenolic off-flavours (POF), one of the key characteristics Tobias records for any strain is whether or not it’s a ‘killer’.

“We have three groups: ‘killer positive’, ‘killer negative’ and ‘killer neutral’,” Tobias explains. “Yeast can produce killer toxins, which in nature give them an advantage, so if they’re all on a grape they can inhibit the competition. A lot of wine yeasts are killer positive. There are also killer neutral, which don’t produce the toxin, but are also not inhibited by it, and then the killer sensitive strains, which unfortunately includes most of our brewing strains. That’s why it’s so complicated if, for example, you want to do a blend of a beer yeast with a wine yeast. You can have fantastic flavours, but brewers should check with their supplier whether the yeast is a killer strain – otherwise they could run into some surprises!”

The final basic check is a full genetic profile, which determines whether the sample is pure, and also whether it’s already been recorded in the collection. This baseline genetic profile is also vital for quality control, and every newly propagated batch of yeast is checked against it to guard against errors and variation. Any strain selected for commercial production will already have been tested for genetic stability, as strains prone to mutation are considered too unreliable.

Of course, it’s the fine detail of how a yeast will perform under specific conditions that determines whether brewers will want to use it, and to what types of brew it is best suited. For example, one test that has become increasingly important is for glucosidase activity; higher levels mean a strain should be more effective in processing hop compounds during biotransformation (an area of brewing science that has really taken off in the past couple of years).

Then there’s tolerance to lactic acid or acetic acid. This has always been an important trait in the biofuel industry, but the rise of sour beers has really focused brewers on pH-tolerant yeast strains; Tobias and his team have just completed a major piece of research looking at the performance of all of Lallemand’s commercial strains in different concentrations of lactic and acetic acid, the results of which should be published later this year.

Tobias says the craft beer movement has dramatically changed the kind of characteristics that brewers look for in their yeast, much as we’ve seen on the hop side.

“In the old days, all the brewing science was based on efficiency – making fermentation faster and more profitable,” he says. “But with the craft beer movement starting in the US, this changed completely, with people looking for different flavours but also different properties of yeasts. Flavour wise, the hops guys have a lot more published! But yeast is really coming into focus now, as people realise the kind of aromas and flavours you can.

It’s important to understand that yeast is everywhere: on leaves, in soil, on fruit and veg, on grains and even on our bodies

Lallemand works very closely with breweries in the field, and has a number of technical experts in each market as a point of direct contact. Whenever it is planning the launch of a new strain, it will trial it with trusted breweries to see how it performs in the ‘real world’ environment of a commercial brewery. “It’s one thing to do that in the lab, but you really need to see how it performs at a larger scale. So, for the breweries it’s exciting because they can try all of our new shit, basically! For us it’s good because we’re getting lots of data and feedback.”

As well as actively seeking out interesting new strains though, a huge amount of work has gone into reassessing that huge culture collection in search of hidden gems.

“We’re looking for interesting strains that, 20 years ago, were not that interesting to produce, because nobody wanted a really funky ale. That’s changed. You see all of these old strains, like Kveik, which is a really old traditional Norwegian thing, suddenly attracting a lot of interest. And also with the rise of sour beers, so you look for more and more of these old traditional strains which have a bit more tolerance to acidity for instance.”

While Kveik and New England yeast are the hot topics today, Lallemand is already looking to the future, both in terms of consumer tastes and the role of cutting edge bioscience.

“We’re working on GMO yeast as well,” he says. “So we have an example of a strain in the US that produces lactic acid at the same time. That’s really exciting, because it potentially removes the need for lactobacillus, cutting days off fermentation time. Then in Berkley, they’re producing GMO liquid yeast that’s able to produce hop flavours. Also vanilla, banana, raspberry – anything you imagine, we could potentially produce.”

Catering for tastes in markets all over the world, Tobias has to keep his finger on the pulse of what’s happening in each national beer scene and anticipate their needs.

“Every market has its favourite beer styles, not just the obvious ones like the UK and Germany. South America is quite different, for example, with particularly Brazil and Argentina very focused on golden ales, as well as their own lager beers. A lot of countries though just watch what’s happening in America and copy that!

“We’ve definitely seen lager beers coming back in craft. I think craft drinkers are getting over the stigma that lagers once held, but also the brewers simply have more capacity and better technical knowledge, which are both very important when you want to brew lager.

We’re still seeing lots of innovation on ale yeast, but there is also work being done on bottom-fermenting lager strains, and even ‘hybrid’ yeasts, which have both ale and lager characteristics.”

With the focus having been on hops for so long, it’s great to see yeast getting its day in the sun (though obviously the Belgians have been telling us it’s all about the yeast for centuries). Driven by the great science taking place at Lallemand and its network of peers around the world, brewers can continue to push the boundaries of taste and aroma, laying new roads in the craft beer journey we’re all taking together.