The New, Returning and Tapped

The New, Returning and Tapped 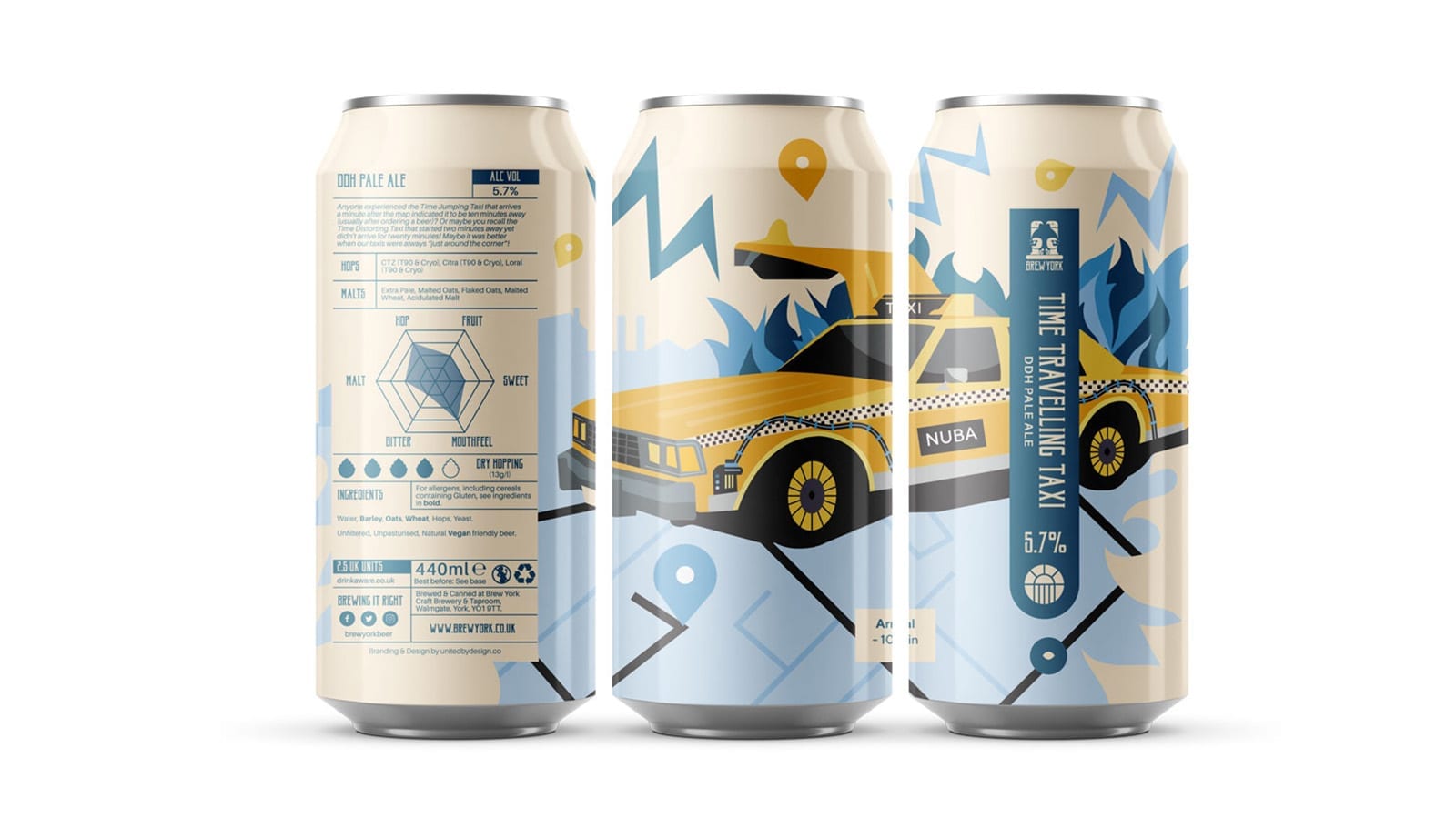 This week we have some astounding new brews, beer brought back from the beyond and the best-tapped casks and kegs you could hope for!

A brewery born out of two friends passion (some would say obsession) for beer and brewing. Creating Brew York was the realisation of a long-lived dream to build a brewery in the centre of York where the experience and location is as enjoyable as the beer itself. A brewery that has made some of my personal favourite beer (hence why we have it in once more).

Unbarred with there IPA and Mango Pale.

2 beers for the history books, don’t believe me?? give it a try and try and say they are not exemplary!

Living the “No-rules brewing” life in the heart of Briton the creators of Unbarred have made many great beers but we have picked the best two to bring to you.

Mango Pale: “If mango juice was beer. Full-bodied New England with lashings of mango and the hops to back it up.”

And Three Brothers with there headlining Blond and IPA (Cask)

Here is a letter from them to everyone:

“Let’s raise a glass and toast the way it should be – local beer brewed by local beer lovers using local ingredients, including freshwater from our very own Hertfordshire borehole.

No-fuss, no pretension – just passion and a year’s hard work at our nearby farm to brew ales we, and hopefully the people of St. Albans, can be proud of.

How could we not get them in when they believe the same as us!

But that’s not all we are bringing you this week, we also have:

Take care, stay safe, please drink good beer at home or in your garden and nowhere else!