The Quest for the Best – We Will Never Rest!

The Quest for the Best – We Will Never Rest! 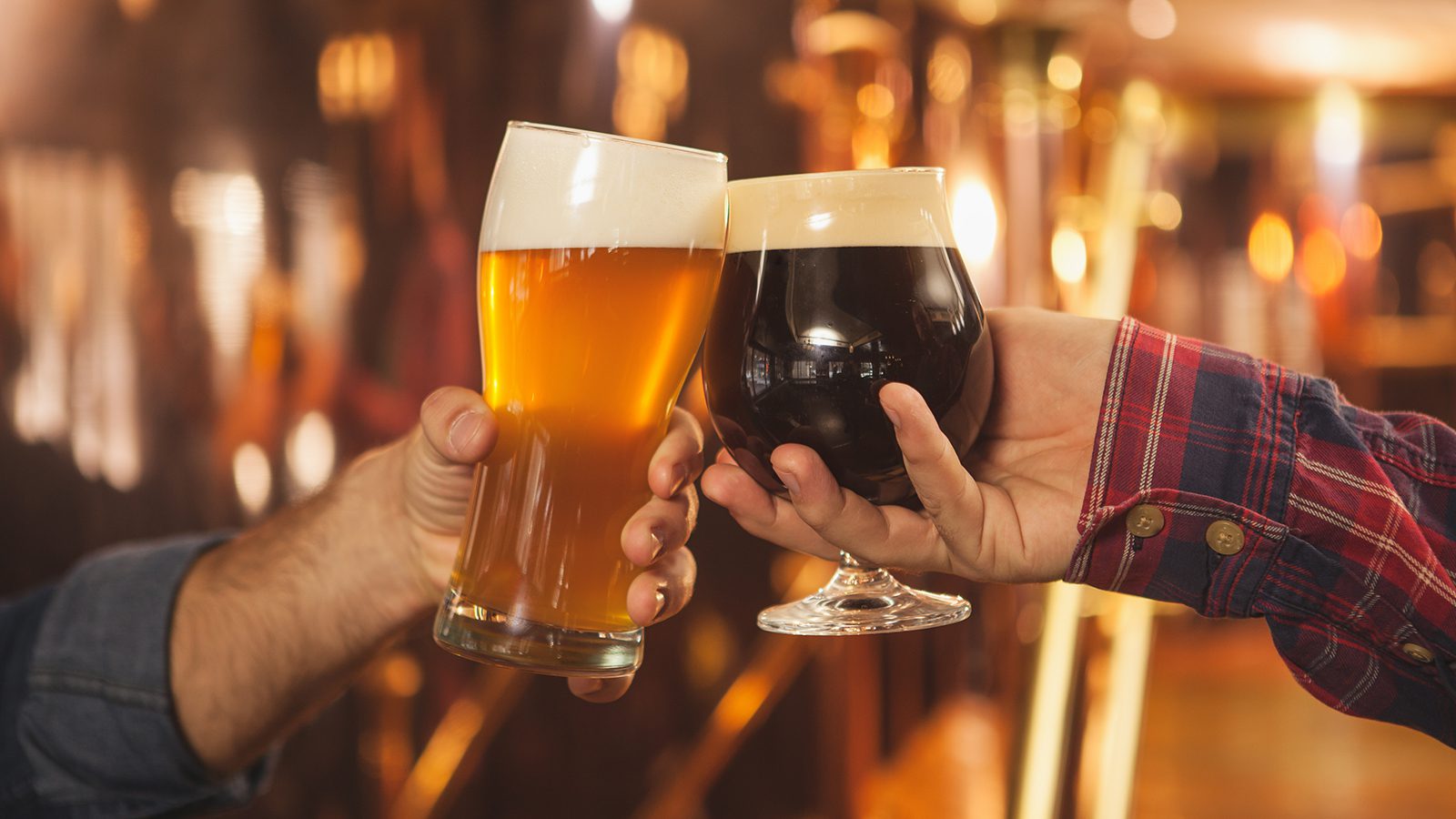 You may remember Wishfullers the trials and hardships that Adam and I put ourselves through in the Quest for the Best.

Well, in the next few weeks we will be sacrificing our livers once again and it’s all on your behalf… selflessly we will be attending two crafty, beery tasting/sampling events in our endless pursuit of good beer.

And hot on the heels of that we will be swinging our way over to Tobacco Dock for the London Craft Beer Festival where there’ll be over 100 world-class breweries, pouring 100s of delicious beers for us to wade through on behalf of all of you Wishfullers.

In the meantime, we are serving some pretty funky brews right now including

Nikos 4.6% from Alpha Delta Brewing which is an insane vanilla Cola sour and Greener Heathen 4.2% from Northern Monk a remarkable Strata, Mosaic and Citra pale with naturally-occurring cannabis terpenes.

Try some, buy some… it’s good stuff! Follow us on untappd for more details or check out what’s pouting…